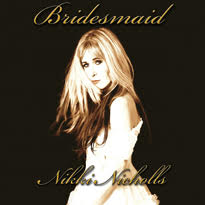 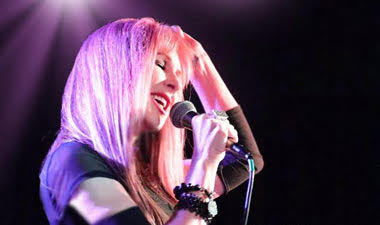 Hailing from Australia Nikki began her career performing in the Australian TV show 'Brian and the Juniors' while still at school. After leaving school, she worked as a backing vocalist with various bands on the Australian cabaret circuit. This led to her to become a studio session singer in Melbourne. On the road tours then followed throughout Australia and New Zealand in support of major international artists such as Suzi Quatro, Stevie Wonder and Kylie Minogue.

Nikki continues performing in Australia with various bands - Jam the Funk, The Ritual of Rock and The Dream Room.

BRIDESMAID produced by Nikki and Doug Brady is her third album featuring tracks that are Boogie, Blues & Ballads with Nikki musing that the title 'has a cute, quirkiness about it’.