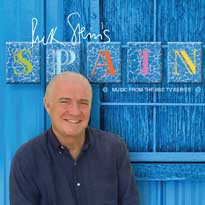 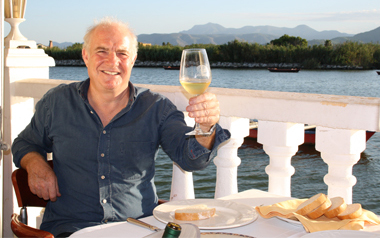 In this, his latest series for BBC 2 Rick samples his way across Spain. It is a journey in which he explores and discovers the hidden treats of each region while also investigating the culture, influence and rich history of the food and drink of Spain.

This specially commissioned music for the series by Crocodile provides a superb complement to Rick's culinary discoveries. This CD also features the hauntingly beautiful and evocative theme song 'Rosa', as well as a host of compositions that conjure up the excitement and drama of Spain.