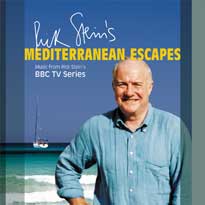 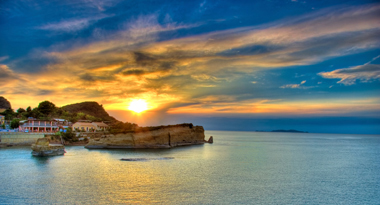 After a slow and tranquil progress through the canals of Southern France in the last series 'French Odyssey' the celebrated TV chef, writer and broadcaster finally arrives in Marseille, the gateway to the start of his 'Mediterranean Escapes'.

It is from here that Rick embarks on a island hopping journey traveling in the footsteps of the Phoenicians who sought out and developed trade along the Catalan coast and further into the Mediterranean as far as the Levant and North Africa.

The specially composed music on this soundtrack CD from the BBC 2 Television series is a rich menu of musical themes inspired by the people, food and cultures that Rick discovers in his 'Mediterranean Escapes'.