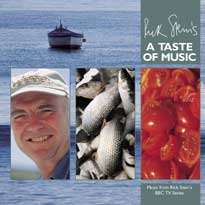 RICK STEIN
A Taste of Music 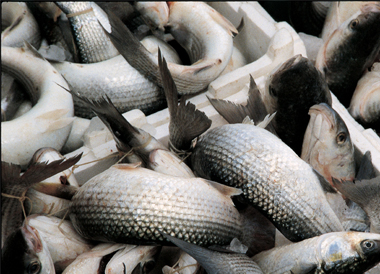 A Collection of original soundtrack music recorded for all Rick Stein series for the BBC. The music covers the programmes from the first series 'A Taste Of The Sea' produced in 1986 to 'Food Heroes' in 2004. All the music was specially composed for each series and was recorded in various studios in central London and features the talents of many notable musicians and singers.