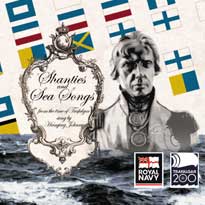 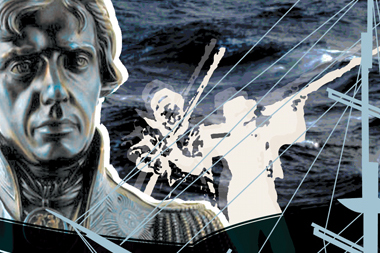 'England expects that every man will do his duty'

So read Nelson's famous signal at 11:15am 21st October 1805, minutes before commencement of the Battle of Trafalgar. Yet in the deserved celebration of Lord Nelson's most significant triumph, it is all too easy to disregard the efforts of that 'everyman' on whose shoulders rested such responsibility

The practices of the average seaman, fighting and struggling to keep the fleet's battleships afloat amidst scenes of terrible violence and bloodshed, are here represented in a compilation of their shanties and sea songs