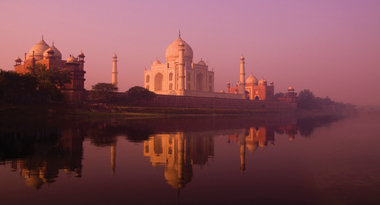 For this, his ninth BBC television series, Rick Stein, together with Director / Producer David Pritchard and a Denham Production film crew headed off east on an epic journey of exploration and culinary discovery.

The series filmed in High Definition features stunning locations in Sri Lnka, Bangladesh, Thailand, Cambodia, Vietnam, Malaysia and Indonesia. These locations have provided Crocodile Musical Director Malcolm Ironton with a broad canvas to create and develop a selection of soundtrack music of unique diversity. Working closely with Director David Pritchard, Malcolm’s brief was to create music that will reflect the tastes and sounds of the jungle, street markets and river journeys, back streets and beaches discovered by Rick.

This collection of original soundtrack music compliments the tantalizing dishes and ingredients that Rick discovers during this journey and will leave the listener with an appetite for more.