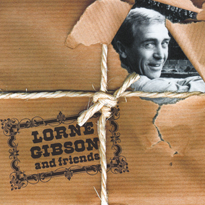 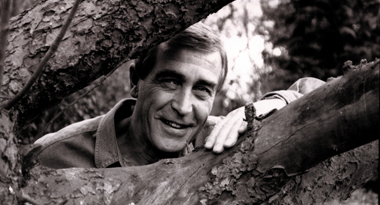 Lorne Gibson’s first broadcast was on the BBC World Service in 1960. At the same time the BBC Light Programme were seeking a British country artist to perform on their 'live' pop radio programmes. As a result the Lorne Gibson Trio was formed.

Throughout the 1960`s Lorne and the Trio performed regularly 'live' on all BBC 'Pop' radio programmes such as Easy Beat and Saturday Club alongside the likes of the Beatles, Hollies, Dave Clark Five and The Kinks.

In the years that followed Lorne and the Trio went on to become a major influence on the British Country and Western scene.

Lorne Gibson & Friends is a fitting tribute to a great artist who for well over 40 years together with his trio became Britain’s most well known and successful country performer.