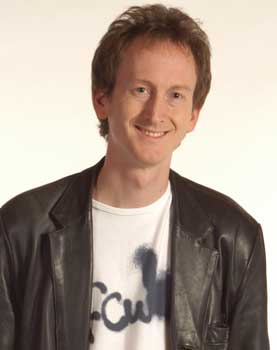 Born into a musical family, his Dad was one of Joe Brown’s `Bruvvers` who wrote the number one 60`s hit `Picture of You.

Steve started playing piano at the age of 5 and progressively completed all his grades on the piano. Eventually he decided to study as a classical pianist, graduating with a BA (Mus) from the London College of Music. Steve continued with his studies and was successful in attaining two further performing diplomas from Trinity College. While at college he started to become more involved in writing and arranging while also working as a session musician.

As he had been gigging since aged 13 the family `Rock `n` Roll` genes finally kicked in and he joined the hit 60`s band Vanity Fare. For the next 20 years he recorded and toured with this hugely popular band. During this period he worked with all the great artists of that era including, Chris Farlowe, Brian Poole, Chris Montez, Peter Noon, Brenda Lee, Little Eva, Wayne Fontana and many others.

Over the years Steve has collaborated with Crocodile Music in writing and arranging a large body of work for advertising, TV, Radio and Media projects.