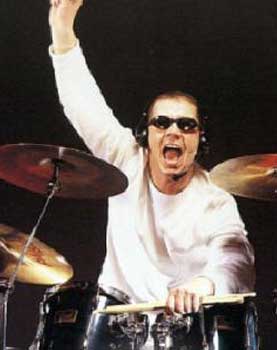 Colin is a professional guitarist, keyboard player, drummer and composer who has collaborated on various Crocodile Music projects. Based in Middlesbrough he has been gigging for over 40 years and continues to perform with his band at all the major venues in the North and North East of England.

When he is not gigging Colin devotes his time to composing music, while also producing and marketing his own expanding catalogue of albums. Over the past few years he has achieved major success under his remix tag CW gaining several top ten entries in the UK soul charts.